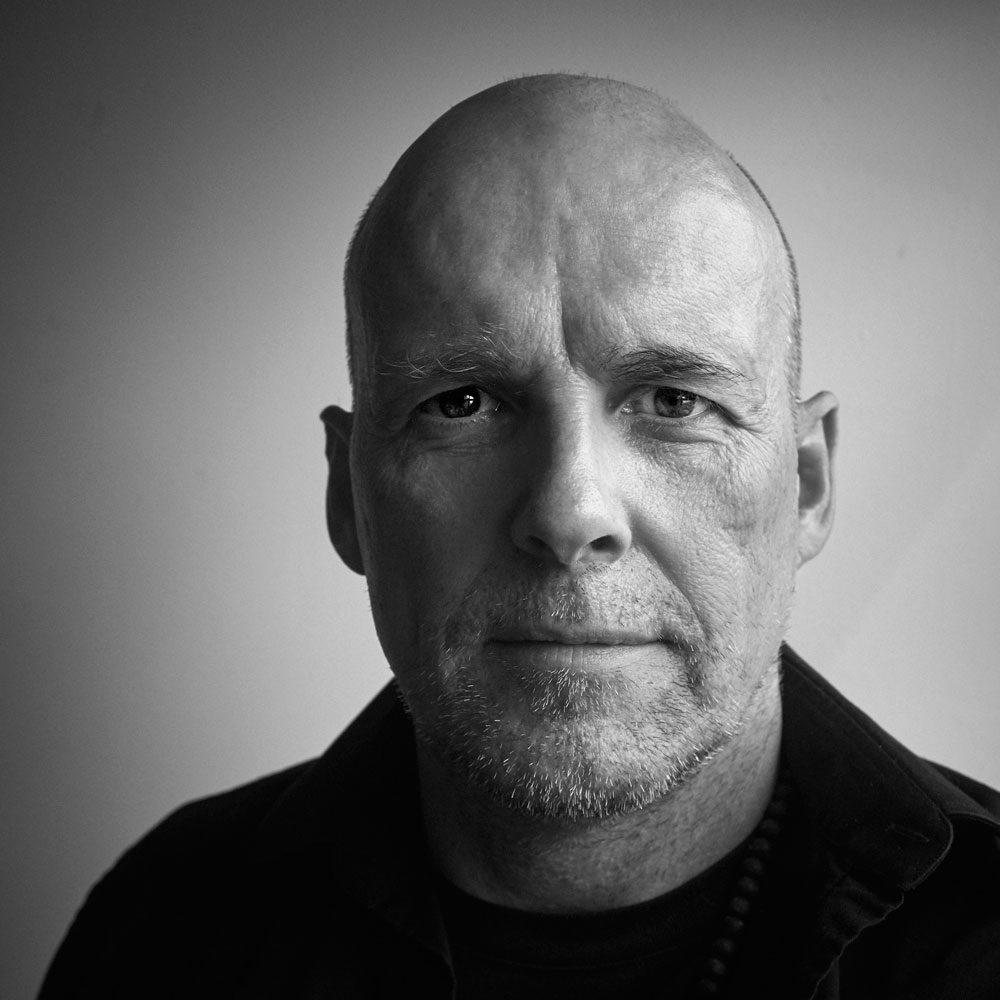 David McIntyre is a photographer, filmmaker, and writer. He is an accomplished fashion photographer whose work has appeared in many of the world’s most illustrious fashion magazines, including Vogue, Elle, and Marie Claire. His portfolio of portraits includes an eclectic group of musicians including Björk, U2, and Biggie Smalls. He was the founder and publisher of the two times Webby Award-winning art, culture, and fashion magazine ZOOZOOM. He has directed music videos for Giovanni James, Carney, and Dan Black and short documentary features for Macy’s, LAMB, L’Oreal, and The Martha Graham Dance Company. His short film A Band Apart was featured in the 2012 American Dance film festival. His photographs have been displayed in London’s V&A museum and in the books; U2byU2, Blitz – As Seen in Blitz, and The Colour of Fashion. His children’s book The Cyber Claus was published in 2013. He Lives in Hudson NY where his current projects include; a feature-length documentary of the little know astronomer Milton Humason (who discovered the Big Bang!) MI3 a quarterly ‘zine’ of his photographs and an entirely new body of work titled Song of Silence Song of Grace through which he is looking for purpose in the patterns of nature.